The Height of the Reeds 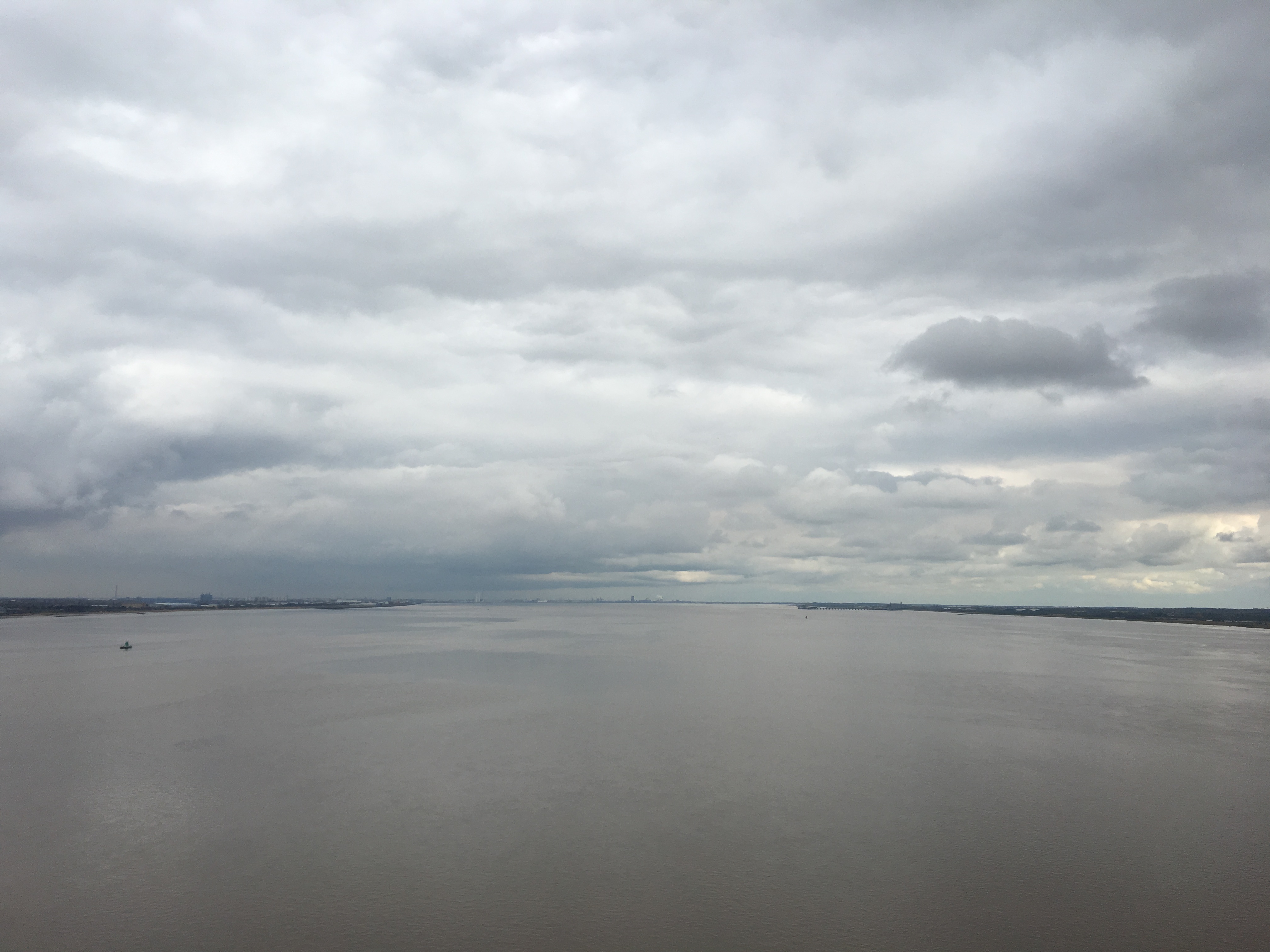 Halfway through the 40-minute walk across the Humber Bridge on Saturday,  I started to slow down. Eventually I came to a halt and just stood there, looking out over the water. The reason: I wanted to enjoy the music.

What music? A sound installation titled The Height of the Reeds, a contribution by Opera North to Hull’s year as the UK’s City of Culture. It was composed by and features three of my favourite Norwegian musicians — the trumpeter/singer Arve Henriksen, the sampling wizard Jan Bang and the guitarist Eivind Aarset — in collaboration with the Hull-based sound artist Jez riley French, who made field recordings of the noises emitted by the suspension bridge’s component parts, including the resonances of its vast anchor chambers and the creaking of its many steel wires. The arrangements for Opera North’s orchestra and chorus are by another Norwegian, Aleksander Waaktar. Also embedded in the piece are translations of words by the Norwegian poet Nils Christian Moe-Repstad, read by three Hull voices: the actors Barrie Rutter and Maureen Lipman and seven-year-old Katie Smith, a pupil at a local primary school.

You listen to it on a pair of headphones attached to a small receiver worn on a lanyard. The piece lasts 41 minutes; it’s in eight sections, each transition triggered at a particular point during the 2.2km walk across the bridge. It begins quietly, with some of the sounds recorded by French, and with the young girl’s voice. Thereafter I was too busy listening to take notes, but there are several passages of heart-stopping beauty as the music accompanies your journey from the north to the south shore. Were it available on CD, I’d have bought one as soon as the walk was over, and I imagine many others will feel the same.

As for the bridge itself, you can’t spend time in proximity to such a thing without admiring the genius of the civil engineers who turned an architect’s design into physical reality. I was awed by the sheer mass of the tilted and tiered concrete blocks holding down the structure at either end, the soaring simplicity of the two towers, and — most of all — the sense of countless lines and points of tension held in stasis by spun steel wires (well, not exactly stasis: the centre of the bridge, which carries four lanes of traffic with a walkway on either side, is designed to accept lateral movement of 4m in high winds).

All sorts of thoughts cross your mind: some to do with the weather, which is liable to change during your passage, and others concerning the landscape’s ancient history and its reshaping in the age of human intervention. As you approach the southern shore, you see a bed of reeds, a muted orange against the pale grey-brown river and the dark green of the riverbank. Visible in the far distance are the steel chimneys of an oil refinery, an arrangement of silver pipes looking like some strange percussion instrument from another world.

The good news is that the installation is open to the public for the month of April; the bad news is that all 5,000 tickets have already been sold. In the light of that success, it’s hard to believe that Opera North and the Hull authorities won’t find a way of prolonging its run. The bridge was opened in 1982 and has a design life of 120 years, so future generations could be enjoying this remarkable creative response almost a century hence. I hope they get that chance.