When Nashville took on Mad Men 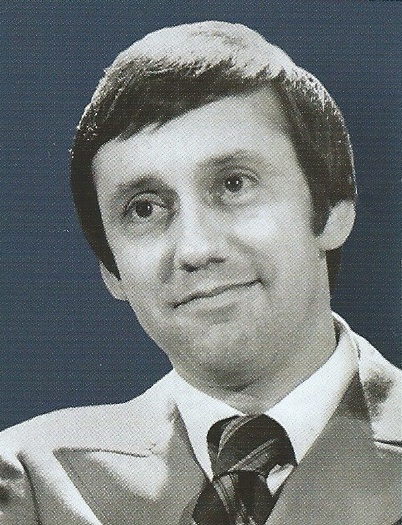 It’s pretty strange that the man best known for “Ahab the Arab”, “Bridget the Midget” and “Everything is Beautiful” should have written and recorded one of the most striking protest songs of the 1960s. That, at least, is how I’ve always thought of Ray Stevens’ “Mr Businessman”.

Released in 1968, it deploys a great pop structure — a melody and a chord sequence that descend at different rates, and a brilliant kitchen-sink arrangement — to mount a blazing attack on the amorality of corporate America. Listen to the lyric today, and Stevens could be writing about the world of Donald Trump: “Spending counterfeit incentive / Wasting precious time and health / Placing value on the worthless / Disregarding priceless wealth / You can wheel and deal the best of them / And steal it from the rest of them / You know the score / Their ethics are a bore…”

Not exactly your standard Nashville confection. If we go back and look at the song from the perspective of its own time, it’s clear that he’s attacking the Mad Men culture: “Eighty-six proof anaesthetic crutches prop you to the top / Where the smiles are all synthetic and the ulcers never stop…” He finishes with a lacerating payoff worthy of Dylan at his most vituperative: “No one more lonely than / This rich important man / Let’s have your autograph / Endorse your epitaph…”

The weird thing is that in 1968 Stevens looked exactly like the people he skewered in this song: ready for an afternoon on the country-club golf course. Did he mean the words, or was he just coming up with something that suited the market? A year later he released “The Minority”, a strange little song which comes down on the side of the policeman earning $130 a week for risking his life and the man who takes his children to Sunday School, pays his bills and is faithful to his wife. The silent minority, in  fact: “But the majority rules / While a stampede of fools / Marches over them / Singing a pious hymn.”

It’s included in a new Ace Records anthology, called Face the Music, of the singles Stevens released on the Monument label between 1965 and 1970, also including “Mr Businessman” (and “Freddie Feelgood and his Funky Little Five Piece Band”, “Mary My Secretary” and the first recorded version of Kris Kristofferson’s classic “Sunday Mornin’ Comin’ Down”). The compiler, Tony Rounce, mentions in his sleeve notes that the singer, still active in the recording and television studios at 77 years of age, now supports the Tea Party, the far-right faction of the bunch that seems ready to nominate Trump for leader of the free world.