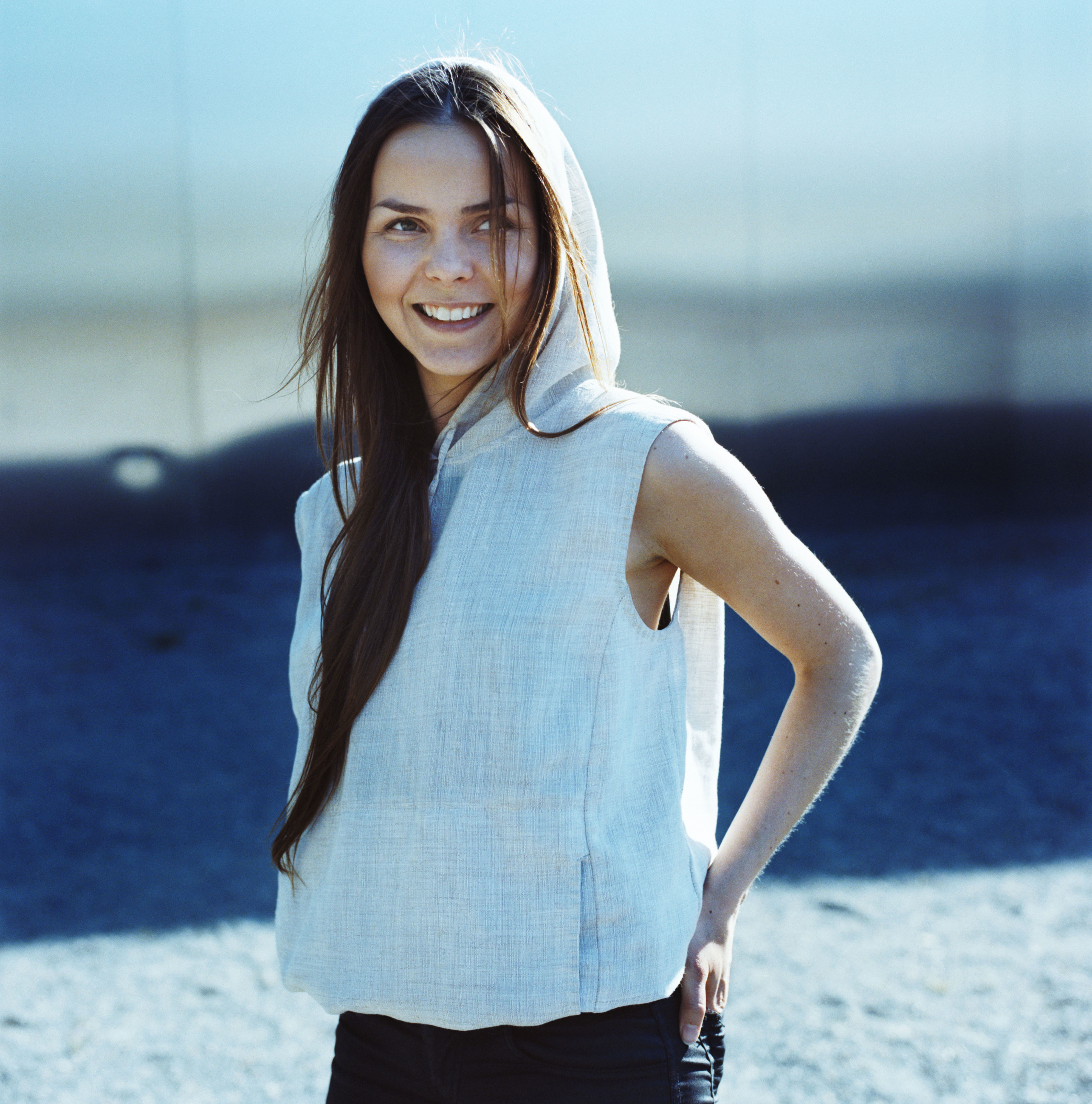 The fact that Mette Henriette, a young Norwegian saxophonist and composer, has made her recording debut with a double CD might seem to align her with the current phenomenon of “muchness” recently identified by the New York Times‘s Ben Ratliff in his review of 2015, in reference to the popular appetite for such recent large-scale works as the saxophonist Kamasi Washington’s self-explanatory The Epic and the novelist Elena Ferrante’s Naples tetralogy (I’d add the 12-hour reading of Robert Fagles’ Iliad at the Almeida Theatre and the British Museum in August). But the hour and a half of music on Mette Henriette’s two discs consists mostly of a sequence of miniatures, some lasting less than a minute.

The scale of the music isn’t really important. What matters is that it makes an immediate impact, albeit a subtle and sometimes oblique one. Mette Henriette Martedatter Rølvåg — to use her full name — manipulates space and texture like a watercolourist, allowing tones to blend and separate with a sure touch, hinting at melody, harmony and rhythm without getting too explicit about anything.

The first disc is performed by a trio in which she is joined by the pianist Johan Lindvall and the cellist Katrine Schiott. Limpid, restrained and conversational, this is a kind of jazz-inflected chamber music that has distant and almost certainly unconscious roots in the music of the Chico Hamilton Quintet in the 1950s and the Jimmy Giuffre Trio of the early ’60s (the one with Paul Bley and Steve Swallow), although it doesn’t sound remotely like either of them.

So far, so good. But the impact is greatly intensified on the second disc, where Mette Henriette assembles a 13-piece ensemble in which the members of the trio are augmented by trumpet, trombone, three violins, viola, a second cellist, bandoneon and drums (the only names familiar to me being those of the trumpeter Eivind Løning, the drummer Per Oddvar Johansen and the members of the Cikada Quartet). The music they make is quietly ravishing, again often devoid of familiar components but finding a compelling beauty in the juxtaposition of abraded or squeezed sounds. Occasionally space opens for the leader’s saxophone solos, bred amid the culture of free improvisation encouraged by the open-minded conservatory at which she studied in Trondheim. On the eight-minute “I”, the longest track, she demonstrates a wonderful poise as her improvisation unfurls, changing trajectory with a sense of contained drama.

In terms of her arrangements, you never find yourself thinking, “Oh, there’s a string quartet” or “There’s a piece of writing for the horns.” What you’re hearing is an answer to the question she asked herself during her days as a student: “How could I sculpt something that would move the free improvisation in a different direction?” The result is a music that sometimes glows, sometimes rustles, sometimes shimmers, sometimes looms, sometimes evaporates.

“I” and the other long track, the six-minute tone poem “Wind on Rocks”, show that not everything has to be miniaturised and that she can handle a sonnet as well as a haiku. Throughout the album, however, concision and compression are brilliantly exploited. There’s as much music in the one minute and 53 seconds of the track called “Off the Beat” as in some people’s entire albums.

All in all, it’s one of the best things I’ve heard this year — and, as you might have surmised, it’s difficult to describe. So let’s simplify the task with a clumsy but not inaccurate analogy. If Wayne Shorter had been born a woman in Norway around 25 years ago, this is the music he (or rather she) might be making today.

* Mette Henriette: Trio/Ensemble is out now on ECM. The photograph is by Anton Corbijn.