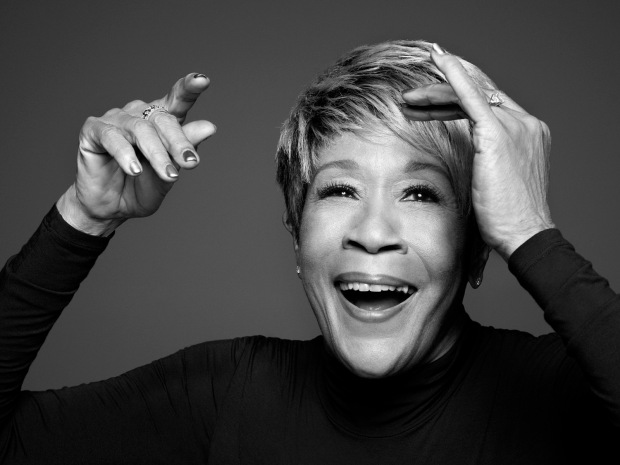 Which activist was it who remarked, sometime in the early ’70s, that he’d forgive Bob Dylan everything if he’d just write one more good song against the Vietnam war? I forget, and it doesn’t really matter. Dylan, of course, never responded to the plea. That phase of his life was done. And I guess that when Patti Smith sings “Hard Rain” at the Nobel ceremony in the time of Trump and Putin, a 50-year-old song is as good as new.

So if we can’t have new songs that rail against injustice with the kind of resonance that Dylan’s early efforts achieved, then maybe revisiting the old ones is the best we can hope for. The fine soul singer Betty LaVette does that to an extent on her new album, Things Have Changed, where she and her producer, Steve Jordan, reinterpret a dozen Dylan songs of varying vintages.

Most of them are non-political, either early (“It Ain’t Me Babe”, “Mama You Been on My Mind”), mid-period (“Going Going Gone”) or more recent (“Don’t Fall Apart on Me Tonight”, “Emotionally Yours”, “Seeing the Real You at Last”). But the saw-toothed, low-slung version of the title track which opens the album sounds like an elliptical state-of-the-nation address delivered from the back table of some anonymous small-town bar, and it sets the tone and trajectory for what follows.

Much credit for the album’s considerable success must go to the guitar of Larry Campbell (one of Dylan’s most faithful sidemen), the keyboards of Leon Pendarvis, the bass guitar of Pino Palladino and Jordan’s drums, whose collective nailing of a kind of grunge-funk mode is discreetly compelling throughout. It took skill, imagination and guts to devise a new groove for “The Times They Are A-Changin'”, in which LaVette pays as little attention to the sheet music as Dylan himself would, cutting herself loose from the melody to locate what she needs within such a well-worn song. “Political World” rides on a lean displaced-backbeat riff that nods to War’s “Slippin’ into Darkness”, which suits me fine, and the exquisitely restrained treatment of “Going, Going, Gone” lifts it straight into the upper reaches of my list of favourite Dylan covers.

Now I come to think about it, there’s isn’t actually much explicit protest in this album — certainly not as much as in Mavis Staples’ recent If All I Was Was Black. But somehow the mood still feels insurrectionary. As Bob wrote and Betty sings, “This is a political world, where peace ain’t welcome at all / It’s turned away from the door to wander some more / Or put up against the wall…”

* Things Have Changed is out now on the Impulse label. The photograph of Betty LaVette is by Mark Seliger.