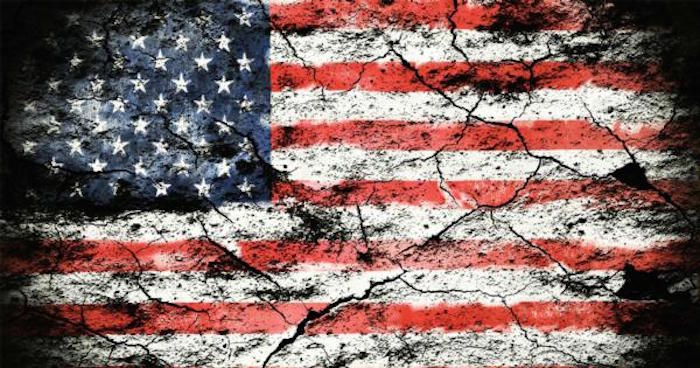 With three hours to go until the inauguration of Donald J. Trump as the 45th president of the United States, the coffee shop I frequent was playing the Staple Singers’ “Respect Yourself”. That’s a record with a lot of American history in it, one way and another: a message delivered by a mixed group of black and white singers and musicians, showing how music can provide encouragement, comfort and even guidance.

The saxophonist Charles Lloyd and the singer Lucinda Williams have chosen to mark today’s events by releasing an eight-minute version of Bob Dylan’s “Masters of War”, streamable on Spotify here. It was recorded live at the Lobero Theatre in Santa Barbara, California, on November 28 last year, three weeks after the election, with Bill Frisell on guitar, Greg Leisz on pedal steel, Rueben Rogers on bass and Eric Harland on drums. That’s a real A Team, and together they give Dylan’s song the full treatment: harsh, menacing, an ebb and flow of emotions but underneath simmering with rage.

As a teenager in Memphis in the 1950s, Lloyd played with B. B. King, Howlin’ Wolf and Bobby Bland. He is 78 years old now, and has performed in public through 12 presidencies, counting this latest one. “The world is a dog’s curly tail,” he says in the press statement accompanying the release. “No matter how many times we straighten it out, it keeps curling back. As artists we aspire to console, uplift and inspire. To unite us through sound across boundaries and borders and to dissolve lines of demarcation that separate us. The beautiful thing is that as human beings, even under the most adverse conditions, we are capable of kindness, compassion and love, vision and hope. All life is one. Who knows, maybe one day we’ll succeed. We go forward.”

A threnody for Lou Reed 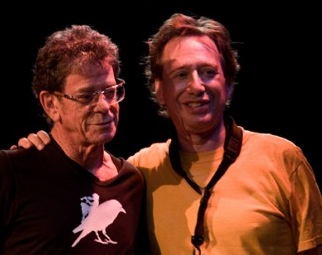 It’s already a year since Lou Reed died. You could mark the anniversary by saving up for the new super-deluxe edition of the Velvet Underground’s third album, now expanded to six CDs through the addition of alternative mixes and live stuff, or by reading the updated version of Jeremy Reed’s biography, Waiting for the Man. Or you could make a lateral move and listen to Transmigration of the Magus, written and recorded by John Zorn in memory of his late friend.

Just released on Zorn’s own Tzadik label, the album features the composer’s well established Gnostic Trio — Bill Frisell (guitar), Carol Emanuel (harp) and Kenny Wollesen (vibes and bells) — plus John Medeski (organ), Bridget Kibbey (harp) and Al Upowski (vibes and bells). The instrumentation along gives you an idea of what the music sounds like: a bright celestial noise reflecting Zorn’s interest in the numinous and his desire to write something to help Reed’s spirit through the bardo — the Tibetan word for the transitional state between death and the next incarnation.

Somewhere beneath the profanity of Reed’s music, the sacred was always lurking — whether in the exquisite melody of  “Pale Blue Eyes” or in Songs for Drella, the lovely elegy he and John Cale wrote for Andy Warhol. It’s not hard to glimpse him in the shimmering, tinkling haze of Zorn’s heavily arpeggiated compositions, but easier still in the handful of pieces where, without breaking the poise or the delicate weave of the ensemble, Frisell and Medeski get the chance to cut loose.

At the London Jazz Festival last week I listened to Frisell and Greg Leisz playing electric guitars on “Tired of Waiting for You” and “Turn! Turn! Turn!” during the Guitar in the Space Age! show and was struck by how the silvery quality of the combined strings and a general feeling of ascension reminded me of two other partnerships: Television’s Tom Verlaine and Richard Lloyd and the Grateful Dead’s Jerry Garcia and Bob Weir. Frisell is equally wonderful here. The title track of Transmigration of the Magus is one of the loveliest and most powerful things I’ve heard all year.

* The photograph of Lou Reed and John Zorn was taken by Heung Heung Chin at (le) Poisson Rouge in New York City on September 2, 2008, at a concert in celebration of Zorn’s 55th birthday.