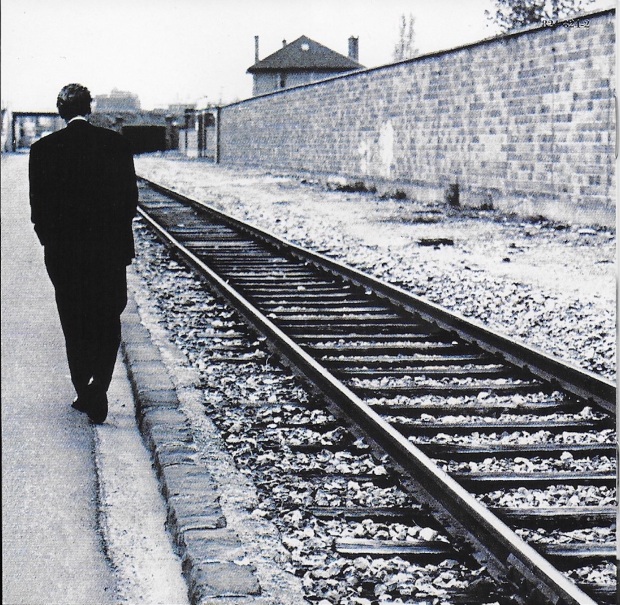 On this side of the English Channel, we spent decades laughing at Johnny Hallyday. He was the eternal proof that the French couldn’t do rock ‘n’ roll. At all. But if there was one quality that defined Johnny, apart from his obsession with American popular culture, it was persistence. And eventually I saw past the dreadful cover versions of US hits (“Viens danser le Twist”) and found myself starting to enjoy and even admire what he did.

The turning point was a composition by Michel Berger called “Quelque chose de Tennessee”, featured in Johnny’s 1985 album, Rock ‘n’ Roll Attitudes. It’s a beautiful song with really wonderful words, and it enabled Hallyday to find the perfect balance between his oft-thwarted desire to sing with the emotional abandon of an American rocker and his heritage in the more dignified cadences of French chanson. The ambiguity of the title — Berger was writing about Tennessee Williams, but since this is Johnny we’re listening to, there’s also an implicit hint of Memphis — helps to set up a genuinely great performance.

Five years ago, that song gave me an unforgettable moment. It was October 2012, and Johnny was playing the first proper UK concert of his entire career. The Royal Albert Hall was packed to the rafters, and I seemed to be one of only a very small number of English people present (remember that London — for the moment, at least — has a French population of somewhere around 300,000). It was a gig I really didn’t want to miss, for cultural as much as musical reasons.

Johnny did his thing in front of an excellent band, singing with a power and an energy astonishing in a man of his age and with his medical history. And when he delivered “Quelque chose de Tennessee”, the audience rose to join him, singing Berger’s tune and lyric with great feeling. So did I, and if I tell you it was like joining in with Springsteen when he does “Hungry Heart”, you’ll probably know what I mean. Both songs address a yearning for something beyond our ordinary little lives, and Johnny evoked that feeling as effectively as Bruce.

His death was announced today, at the age of 74. His country will be in mourning for a man who had his first hit in the month that Elvis was demobbed and half a year before John, Paul, George and Pete made their first trip to Hamburg. No more Paris-Match cover stories. No more buying the paper on holiday in France to check out the itinerary of his latest annual summer tour, with its sports stadiums and Roman amphitheatres. Adieu, Jean-Philippe Smet. Bye bye, Johnny.